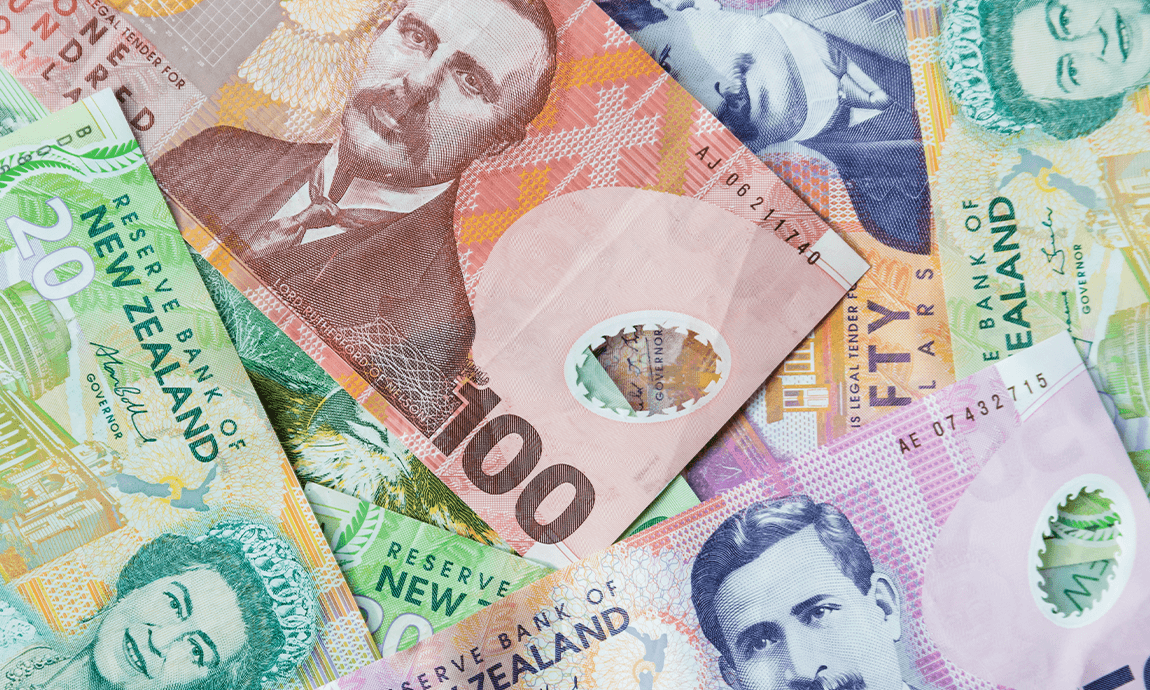 The growth-sensitive New Zealand dollar fell to almost a 2-year low of $0,63 against the U.S dollar on Monday morning following a recent risk aversion sentiment in global markets as the Ukraine war, the soaring inflation, the Covid-led lockdowns in China, and the hawkish central banks are putting the brakes on the global economic growth. 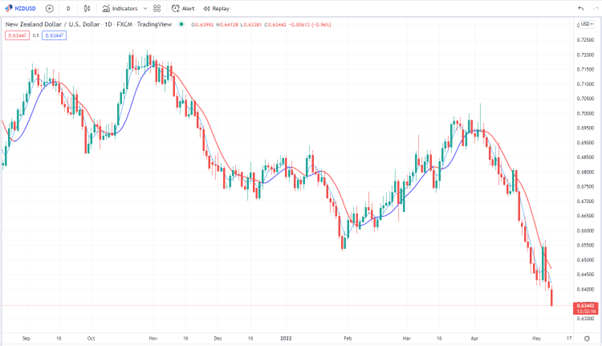 The Kiwi has dropped to its lowest level since June 2020 to greenback as investors rushing away from risky and growth-led assets around the world, while the Covid-led lockdowns in major cities in China as the Shanghai and Beijing are deteriorating New Zealand’s economic and exports growth outlook.

The forex traders that track the antipodean currencies of New Zealand and Australian dollars are concerned about the Chinese economy since the “zero-covid” policy by Chinese administration to curb the outbreak of the virus in the country is taking a toll on economy.

China has been a major trade partner for both countries and any slowdown in Chinese construction and manufacturing sectors could trigger a collapse in demand in the near term for raw materials such as copper, aluminum, iron ore, energies, dairies, and grains.

A stronger dollar weighs on the risky currencies:

The greenback rises across the board and specially to risk or growth sensitive currencies such as New Zealand, and Canadian, and Australian dollars, the Euro, and Pound Sterling, getting support by the U.S. economic outperformance, the risk-off mood due to the Ukrainian war and China’s Covid-led lockdowns, the stock market sell-off, and the rising U.S. bond yields due to the hawkish Federal Reserve.

The DXY-dollar index which measures the greenback against major peers gained for a fifth week in a row last week and touched an almost 20-year high of 104,20 mark, after the U.S. Federal Reserve hiked its benchmark funds rate 50 basis points, while investors bets for a 75 basis points rate hike at the Fed’s next meeting in June and more than 200 bps of tightening by year's end to fight soaring inflation.