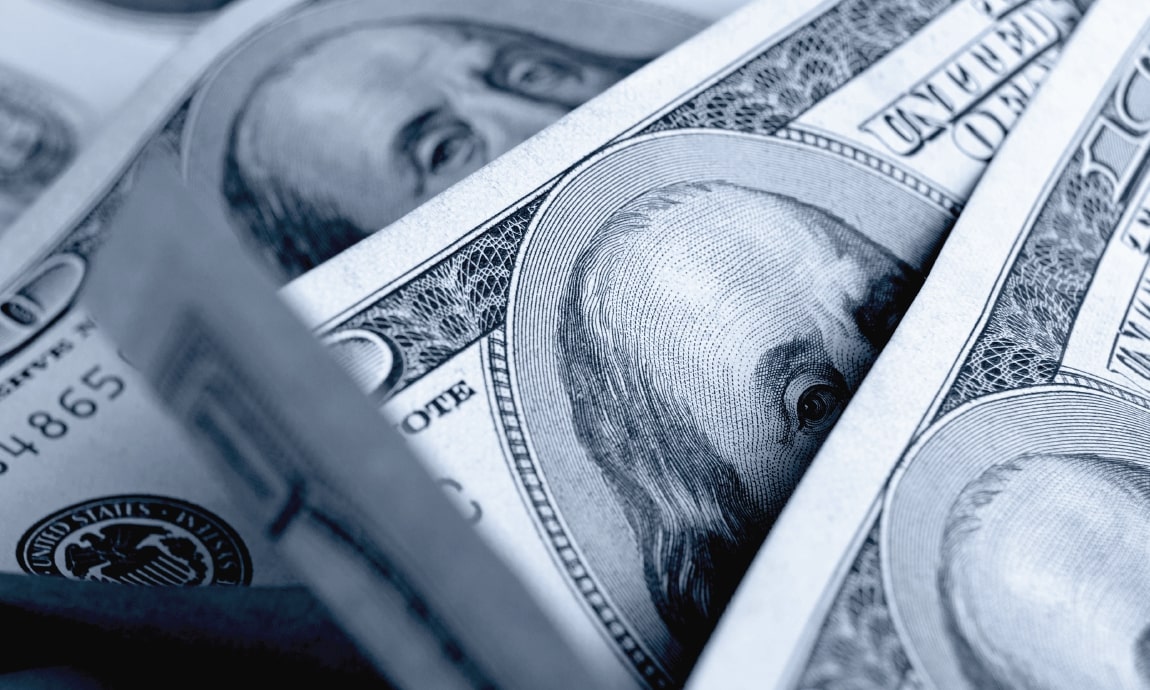 The DXY-dollar index hit a fresh 20-year high of 114,50 on early Monday morning, pushing other major peers such as the Euro, Pound Sterling, and Japanese Yen to post new decades lows, as the greenback continued to benefit from the Fed’s hawkish stance and the safe-haven trades due to the risk aversion sentiment across the board. Investors are strongly bullish on the greenback following the Federal Reserve’s commitment to its aggressive rate hiking plan to fight the 40-year high inflation in the country.

Fed’s Chairman Jerome Powell-at the conclusion of the FOMC meeting last week- said that the central bank could raise rates as high as 4.6% in 2023 before pulling back. The forecast also shows that the Fed plans to stay aggressive this year, hiking rates to 4.4% before 2022.

The greenback has been getting also support from the ongoing rally in the U.S. bond yields, with the 2-year and 10-year Treasury rates hitting a decade high of 4,30% and 3,77% respectively on Monday morning.

The British Pound fell as much as 5% to an all-time low of $1,038 on Monday Asian’s trading session before bouncing to near $1,07 during the kick-off of the European session.

Forex traders have not been convinced yet by the new UK government fiscal measures announced last week to support the falling economy (tax reductions and stimulus measures), despite the recent rate hikes from the Bank of England to fight local inflation.

Euro also hit a fresh 22-year low of $0,955 this morning before recovering higher towards the $0,97 level as investors are concerned over the deteriorating economic conditions in Eurozone due to the ongoing energy crisis, the high inflation, and the recently escalating situation in the Russia-Ukraine war.

The dollar climbed back to pre-intervened levels of ¥144 to the Japanese Yen, trading just below a 24-year high of ¥146 hit last week.

The forex traders remain bullish on the USD/JPY pair amid the FED-BoJ monetary policy divergence which creates an interest-rate differential that supports the dollar against the yen.

The widening gap in the U.S. and Japanese interest rates occurs as the hawkish Fed increases the rates to curb inflation when BoJ maintains the zero-rate ultra-dovish monetary policy to support the Covid-hit local companies and boost economic activity.