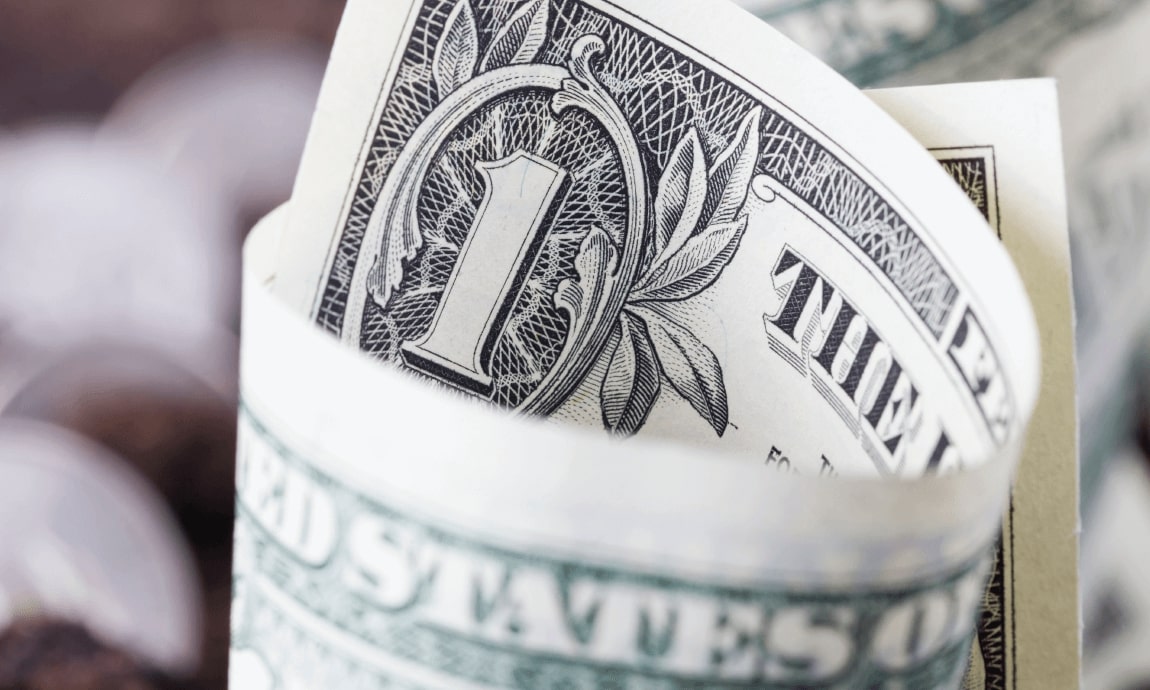 The U.S. dollar had suffered its biggest two-day drop on Monday and Tuesday since the volatile Covid-led forex market of March 2020, recording more than 4% losses since hitting a 20-year peak of nearly 115 level on September 28. The DXY-dollar index which tracks the value of the greenback against six major peers lost nearly 1,5% on Tuesday, to as low as 110 key support level after the Labor Department reported one of the biggest ever monthly drops in the number of job vacancies, a relatively clear and strong signal that the Fed's series of rate hikes this year is forcing companies to pare back their hiring plans.

On top of that, the forex traders have played the “peak Fed hawkish” narrative these days, as the pullback in the dollar and yields appear to partially reflect a greater relief that the Federal Reserve is moving closer to the end of its rate hike cycle, at a time when the market expectations for the Fed’s terminal policy rate for next year have come down from around 4.75% to 4.39%.

The recent volatility in bond markets appeared to be negative for the dollar as well. The benchmark 10-year Treasury fell as low as 3.55% on Tuesday, after having briefly surpassed the 4%-mark on September 28, while the yield on the policy-sensitive 2-year Treasury fell to as low as the 4% key resistance level, after hitting a 20-year high of 4,36% last week.

The selling pressure on the greenback accelerated on Tuesday morning after the Royal Bank of Australia surprised the markets by increasing its interest rates by only 25 bps instead of the widely expected 50bps, triggering a sharp bond rally around the world and a steep decline in the bond yields since investors were wondering whether a peak is in sight for global interest rates.

Dollar down, Sterling, Euro, and Stocks up:

The reversal on the dollar had started last week after the Bank of England intervened in the bond market to stabilize the cratering Sterling, at a time the new British government showed some flexibility in spending plans that had spooked bond and currency markets.

Since then, the dollar has lost more than 11% against the Pound Sterling, retreating from a two-decade high of $1,04 towards October lows of $1,15, since the BoE’s new bonds-buying plan supports the currency.

A similar relief rally could be seen in the beaten-down Euro, as a softer dollar gave the signal to the common currency for a sharp rebound from its 20-year low of $0,95 hit last week to as high as $1 parity level a dollar.