U.S. dollar rises across the board ahead of Jackson Hole speeches 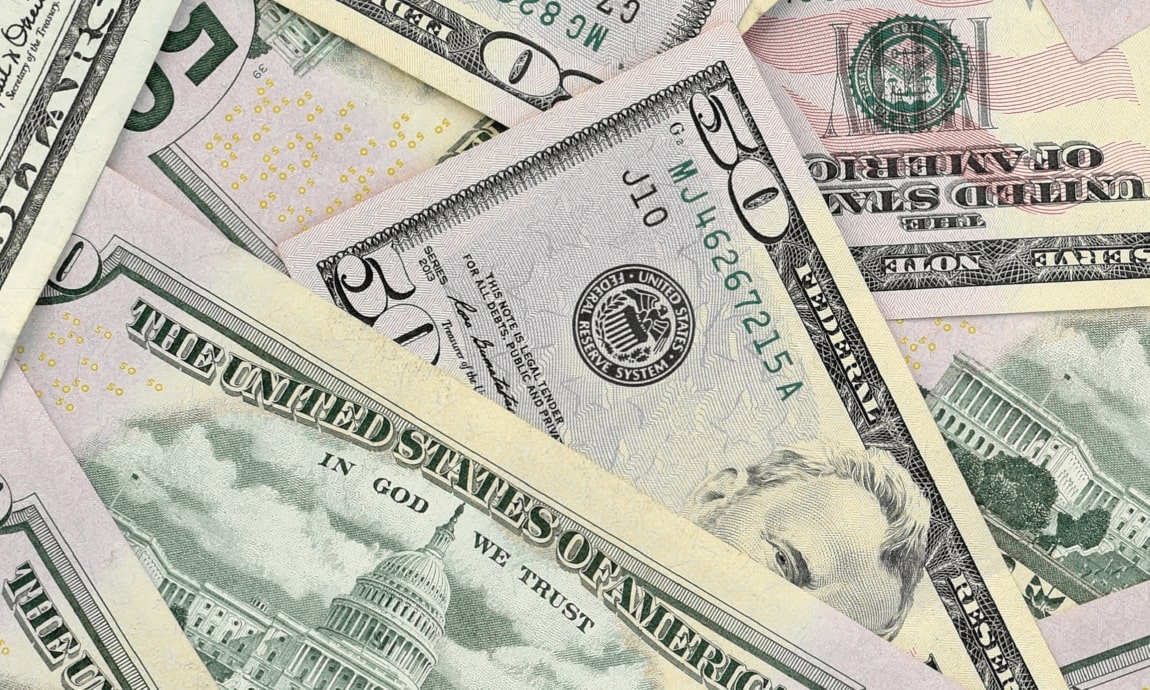 The greenback rises across the board on Friday morning as investors eye the well-expected Federal Reserve Chair Jerome Powell's speech at the central bank’s Jackson Hole symposium, which could offer more signs of future Fed’s monetary policy tightening plans to fight record-high inflation.

Investors will eye Powell’s speech later today at 10:00 ET (14:00 GMT) for any insight into how aggressively the Federal Reserve still plans to raise interest rates to curb soaring inflation in the United States, which was running at 8,5% in July, posting a 41-year high, or any hint of easing in 2023 and economic growth outlook.

Policymakers have highlighted how important it is for the Fed to get inflation under control, delivering even more aggressive rate hikes in the following FOMC meetings, starting on September 21.

The DXY-dollar index, which tracks the currency against a basket of six major peers led by the Euro with 60% weight, was trading near 108,60 this morning, just below its highest level since 2002 of 109,30 hit on last Tuesday, August 23. The dollar is benefiting from the bullish sentiment among investors as they believe that Powell will maintain his hawkish stance, expecting another rate hike of 75 bps in September, the third in a row, after June and July (Fed’s rates stand at 2,25% on the dollar).

The phenomenon is also called “yield inversion”, when long-term interest rates (10-year) drop below short-term rates (2-year), indicating that investors are becoming more pessimistic about the economic prospects for the near future.

Euro still trades below the psychologically important parity level to the dollar, hovering around $0,996 and not far away from the multi-year low of $0,99 hit last week.

The common currency has failed in several attempts this week to break back above parity against the dollar as forex traders are concerned about the ongoing energy crisis, the slowing manufacturing activity, and the deteriorating economic outlook of the Eurozone.

A similar picture in the Pound Sterling, trading at near $1,18 level, and not far from its 2-year low of $1,171 hit a few days ago, on growing fears that the soaring fuel and electricity prices could push UK’s economy into a slowdown or a recession.