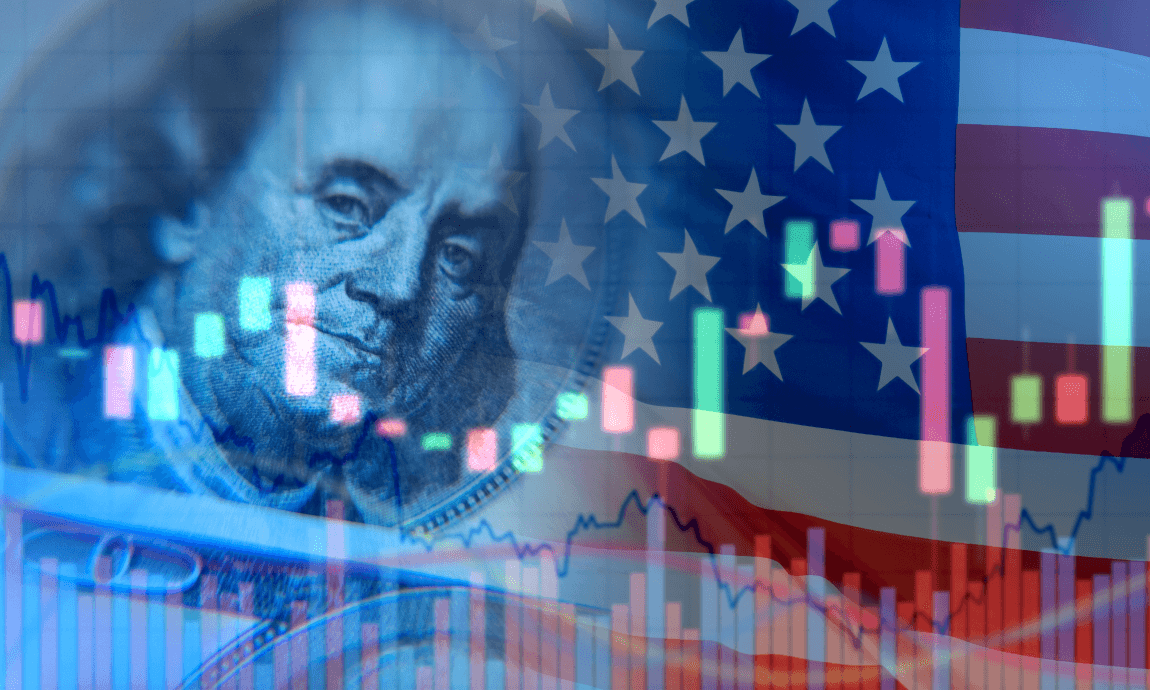 The US dollar ends 2020 in a downtrend momentum against major currencies as investors move away from the safety of the greenback, betting on the global economic recovery in 2021 and the continued US fiscal and monetary policies.

The DXY-dollar index against a basket of six major currencies stood at 89.60 on Thursday, having hit its lowest since April 2018. The Euro trades near $1.23 while Pound Sterling advances near $1.3650, hitting their highest levels in 2.5 years against the US dollar, gaining support after Britain and European Union reached a post-Brexit trade deal agreement on Dec.24.

Furthermore, the Euro currency receives more demand vs dollar, since the Eurozone economy runs a huge current account surplus, thanks to exports of Germany and other industrial EU countries, while the US economy has a 12-year record current account deficit which causes further weakness to US dollar.

The greenback’s devaluation continued this week after the US President Donald Trump signed the well-expected $900 billion coronavirus aid package and spending bill on Sunday, to help reduce the damage of the pandemic in the world’s largest economy.

The fresh US stimulus bills are dollar-negative catalysts since they grow the nation’s budget deficit, increase the inflationary pressure in the economy (higher commodity prices), resulting in a real dilution of greenback’s purchasing value.

The “safe-haven” currencies US dollar, Japanese Yen, and Swiss Franc have been under pressure against riskier currencies such as the Euro, Pound Sterling, and the dollars of Canada, Australia, and New Zealand in the second half of 2020.

The combination of massive fiscal and monetary policies around the world, the approval of the US stimulus bill, the start of mass vaccination programs in Europe and the USA, the relief over the well-awaited Brexit deal have bolstered risk appetite sentiment and created a positive backdrop for riskier currencies and global equities going into 2021.

The trade-sensitive Canadian, Australian, New Zealand dollars, and Asian currencies have climbed to the highest level in 2 years against the greenback amid the hopes that the rollout of Covid vaccines would end the widespread lockdowns and bring an economic normalisation next year.

Hence, the commodity-sensitive Mexican Peso, Norwegian Krone, and Russian Rubble hit yearly highs against the US dollar amid the tremendous rally in the commodity sector led by Crude oil and industrial metals (Copper, Iron Ore).

The trade & commodity-sensitive currencies are considered barometers of the risk appetite sentiment among market participants because of their trade ties with China and global commerce.

The weaker demand for the US dollar is expected to remain in 2021 if the Federal Reserve keeps its loose monetary policy and interest rates near zero. Also, the new elected President Joe Biden is expected to push more economic support measures (extends current fiscal packages) since the second wave of pandemic and the resumption of social restrictions have become a real threat to the US economy.