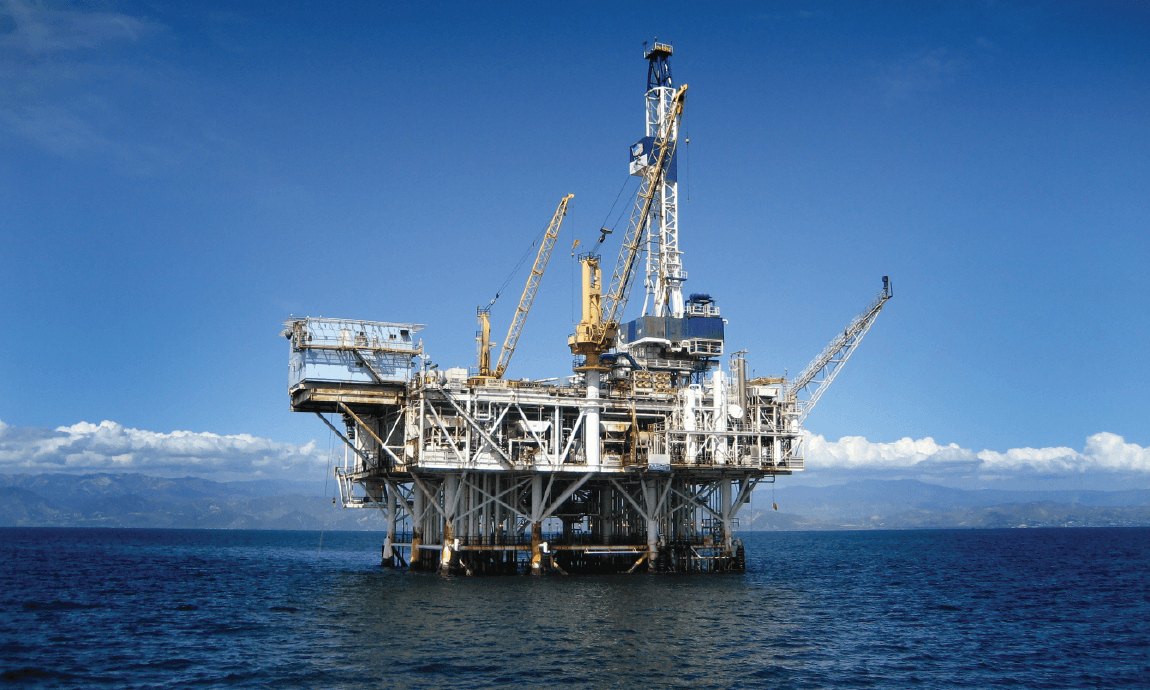 The energy sector is shining again and starts capturing the attention of the investors and broader media, as the prices for both WTI and Brent crude oil contracts have recently recovered faster-than-expected to the pre-pandemic levels of $60-$70 per barrel.

Rising demand for gasoline and diesel from the USA, China, Japan, South Korea, and India (after the resumption in their economic activity) coupled with the falling US dollar and the massive OPEC+ production cuts during the second half of 2020, have helped the energy market to rebalance, allowing the WTI and Brent oil contracts to double their prices in the recent months.

We are delighted to announce that our price projection of $70/b in 2021, anticipated back in December 2020 (when the oil prices hovered around $45/b), it hit the mark during the very first weeks of the year. Here is the link for the Yearly Outlook 2021 https://exclusivecapital.com/research/quarterly-outlook/q1-outlook-2021-growth-led-commodities/ .

As we are entering the second quarter of the year, we remain bullish on crude oil prices amid signs of faster-than-expected demand recovery for petroleum products in key consumer regions such as North America and Asia fuelled by the massive infrastructure packages and economic stimulus.

The growth-sensitive crude oil prices will continue receiving support on the prospects for stronger global economic growth based on the rapid rate of COVID-19 vaccinations and the resumption of global trade, traveling, manufacturing, and tourism. Thus, this will increase the demand for gasoline, diesel, jet fuels, maritime fuels, petrochemicals, and other petroleum-refined products.

Our bullish scenario for oil prices to revisit October’s 2018 highs, is based on the expectation of additional fuel demand coming from Europe and the UK, after the removal of the social restriction measures, and on possible supply disruptions in case of escalating geopolitical tensions in Saudi Arabia, Iran, Iraq, Libya, Middle East, Nigeria, Venezuela, Straits of Hormuz, Straits of Yemen, and Suez Canal.

The global growth outlook is positive for oil prices:

The International Monetary Fund (IMF) raised its global economic growth forecast to 6% from 5.5% in 2021, reflecting the better-than-expected outlook for the US and China’s economies, which are the largest economies and fuel consumers in the world.

Market sentiment is optimistic for the US economy, the world’s largest oil consumer, with nearly 20 million barrels per day, 20% of the world’s total. The IMF expects the US economy (GDP) to expand by 6.4% in 2021, its highest growth rate since 1984, and 3.5% in 2022, driven by the massive monetary policies from the Federal Reserve, the US President, Joe Biden’s $1.9 trillion pandemic-relief fiscal stimulus and the greater-than-expected employment figures.

Moreover, China, the world’s second-largest fuel consumer, with nearly 14 million b/d, is expected to grow (GDP) above 8% in the H1, 2021, as consumer spending and manufacturing activity have recovered to pre-pandemic levels. Since China has exited early from the Covid-19 crisis, it helped the restart of economic activity and the demand recovery for crude oil, petrochemical, and other industrial commodities.

The falling US dollar is a bullish catalyst for the US dollar-denominated crude oil contracts. The greenback retreated more than 10% from 2020’s highs, making energy products cheaper for buyers with foreign currencies, especially from China and India.

With oil prices rising above $70/b levels, we expect US shale oil producers to boost production rates. The total US production is more than 11 million bpd in 2021, almost 2 million bpd lower from its peak in November 2019.

We also expect some OPEC members such as Iraq, Nigeria, Libya, Angola to abandon (not comply with) the production quotas under the OPEC+ deal and start pumping more barrels to relieve under-pressure economics.

History says that elevating oil prices could create pressure on the demand side of the equation, as some top net oil importers such as China, Japan, India, and South Korea would be unhappy with the high prices and would start pressuring the OPEC group to increase supply.

We believe that any further upside beyond $70/b would be limited, given the decision of the OPEC+ alliance to gradually ease the crude oil output cuts from May.

The surprising decision by the OPEC+ alliance to loosen their production quotas has already added downward pressure on crude oil prices. Under the agreement, OPEC+ will bring back 350,000 b/d of supply in May, another 350,000 b/d in June, and a further 400,000 b/d or so in July. As a result, the total supply cuts would drop near 6.5 million b/d in May, down from nearly 7 million b/d in April.

Energy investors will turn their attention to the renewed indirect talks between Iran and the USA, regarding the 2015 nuclear deal that the USA abandoned in 2018, under Trump’s presidency, which disrupted the supply of half of the Iranian oil exports.

We believe that any deal is far out of reach now, despite the efforts from the world powers to save the nuclear agreement. For the US to lift the sanctions on Iran’s energy sector, (and increase the oil supply) Iran must abandon its nuclear (uranium enrichment) program, making it harder for Persians to develop a nuclear weapon soon.

However, in case of a possible nuclear deal, any potential recovery of the Iranian oil exports could be a bearish catalyst for oil prices in the short term (but not a “shock” event), as it could add an extra 1 million of cheap barrels of crude oil per day in the already oversupplied global energy market.

The energy market is entering the second quarter with increased optimism over a stronger global economic outlook despite the relatively high oil price levels and the many bearish price catalysts.

Even though the OPEC+ decision seems bearish for oil prices, it is signalling a potential robust growth in fuel demand in the H2, 2021, over projections for stronger seasonal demand during the coming summertime (kick-off of summer driving season).

We expect that any price corrections over concerns for a new wave of infections or new virus outbreaks could be a buying opportunity since the recovery in the energy sector is underway.

We believe that the worst may be behind us in terms of peak damage point, and the expected price volatility could offer trading opportunities for investors and traders in the months ahead.