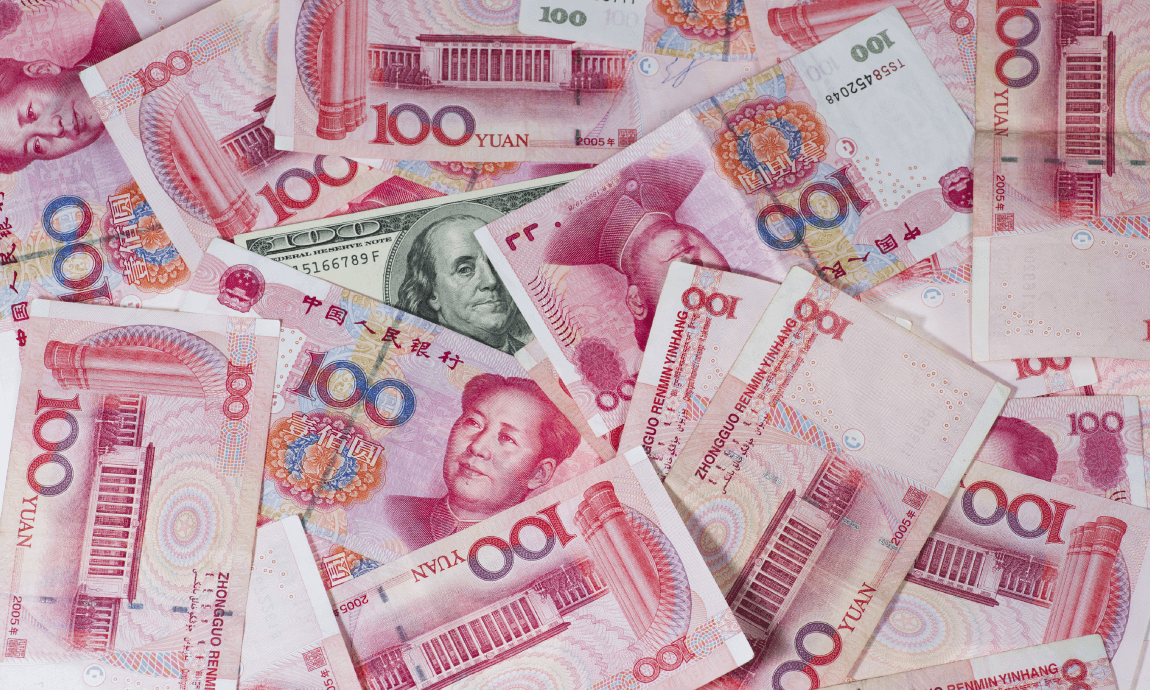 Global markets and crude oil prices fell by more than 1% on Monday morning as risk sentiment deteriorated after U.S. President Donald Trump threatened to impose new tariffs on China over the coronavirus outbreak.

Any escalation of geopolitical tensions could damage the efforts of the global economies to recover from the virus-related lockdowns. The ongoing tension between the world's largest economies could continue impacting market sentiment and worsen the global trade.

The US equity futures opened lower by 1% for the week, extending last week’s losses. The rising tensions between US and China were the main catalysts for the massive losses last Friday, were Dow Jones and S&P 500 lost 2.6%, while the tech-sensitive Nasdaq index lost 3.2%.

Dow Jones index has lost 1.500 points or 6% since last Thursday, after President Trump said that he suspects the virus came from a lab in China without giving any evidence to support that claim.

Asian markets traded lower on Monday morning, following losses on Wall Street. The China-related Hang Seng and Indian Nifty indices led the losses by 4% while markets in China and Japan were closed for holidays.

Crude oil prices fell 4% this morning as the resumption of the trade war could be a negative factor for the energy market over the long term. Both US and China have been the largest oil consumers in the world, and any increased trade tariffs could deteriorate further the already fragile global oil demand amid pandemic outbreaks. The WTI crude price fell back to the $18 level, while the Brent price dropped near $26 per barrel.

Both oil contracts gained more than 20% last week, as OPEC members and Russia begun the agreed cut production of 9.7 mbpd on May 1st, combined with the expected rebound in the demand for petroleum products amid the restart of the global economies. In addition, oil prices extended gains after both US and Canada reported joined lower oil production by 2 mbpd amid the shutdowns followed by the lower oil prices.

US dollar was stronger across the board on safety flows this morning. The DXY-dollar index bounced back to the 99.50 level after it dropped as low as 98.60 since last Friday on dovish comments from the Federal Reserve.

The greenback climbed to one-month highs near the 7.14 level against the Chinese Yuan after President Trump warned for new tariffs on China. The pair is approaching the multi-year highs of 7.20 reached during the peak of the trade war last September, a sign that investors are still afraid for another round of trade tensions.

The Australian and New Zealand dollars have erased some of their massive gains during April on risk aversion sentiment. Both economies have strong trade ties with China and any possible restart of the trade war could be negative for their currencies.

The Aussie rally have lost some steam at the end of last week, after it hit 6-weeks highs at 0.66 on risk appetite amid the removal of the virus-related restrictions and the restart of the global economies.