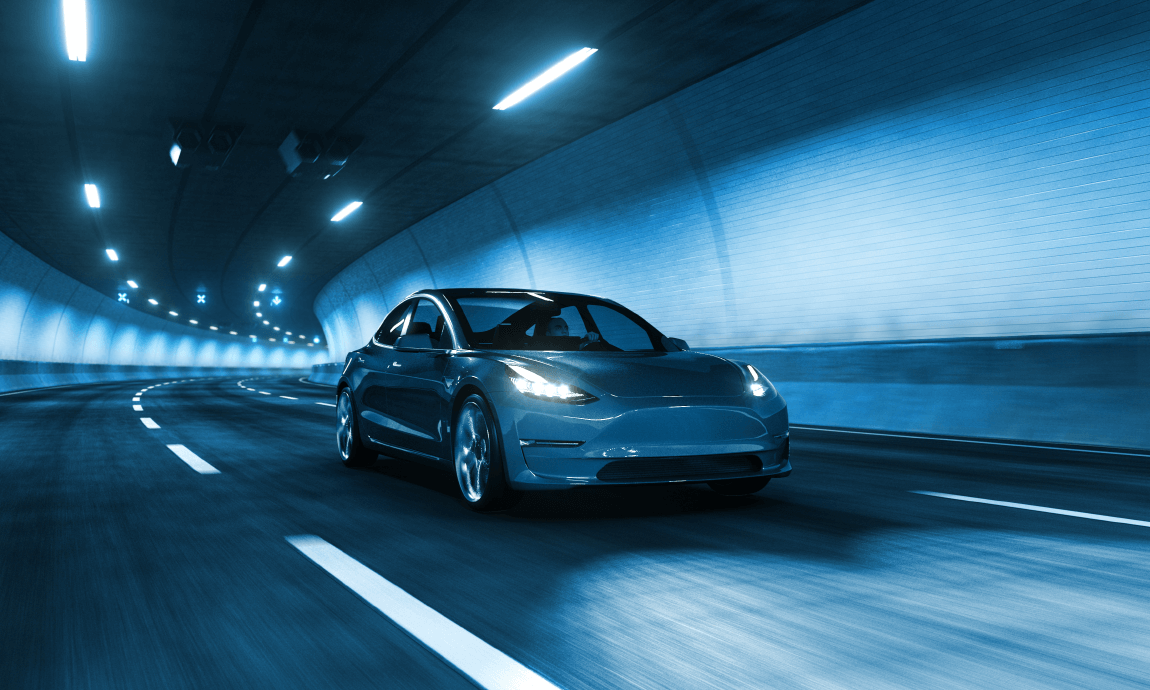 The world’s leading electric vehicle (EV) maker Tesla crossed the $1 trillion market capitalization level for the first time on Monday following the announcement from the rental car operator Hertz for an order of 100,000 Tesla’s Model 3 sedans, in the first step of an ambitious plan to electrify its rental-car fleet.

Tesla became the sixth U.S. company to close above the $1 trillion milestones after the tech giants Apple, Microsoft, Alphabet, Amazon, and Facebook, and the first automaker to achieve this.

Shares of Tesla finished the first trading session of the week with nearly 13% gains, settling to a record $1,024 and pushing company’s market value past $1 trillion for the first time.

This is a bullish catalyst not only for Tesla but for the whole EV auto industry since Hertz’s order is the single-largest purchase ever for EVs-electric vehicles.

As a result, the shares of some top EV automakers such as the Chinese NIO, XPENG, LI, BYD, and others jumped between 5%-10% on Monday, gaining support from the overall bullish sentiment and positive EV market outlook.

Additionally, Tesla shares received a further boost after the company reported sales of $3,11 billion in China in Q3, 2021, or nearly 50% of the $6,5 billion U.S. sales during the same period.

Let’s remind that Tesla made a strategic movement to build and operate a Gigafactory in Shanghai since China has been the world’s largest auto market and a top selling market for the well-known traditional automakers such as VW, and Toyota.

Hertz order for 100,000 EVs shakes up the global auto industry:

According to Hertz Global Holdings Inc. statement, the company placed an order for 100,000 Tesla’s Model 3 sedans to be delivered over the next 14 months, while the first Tesla will be available to rent at Hertz locations in major U.S. markets and parts of Europe starting in early November.

On top of that, customers will have access to Tesla’s network of superchargers, while Hertz will also build its charging infrastructure very soon.