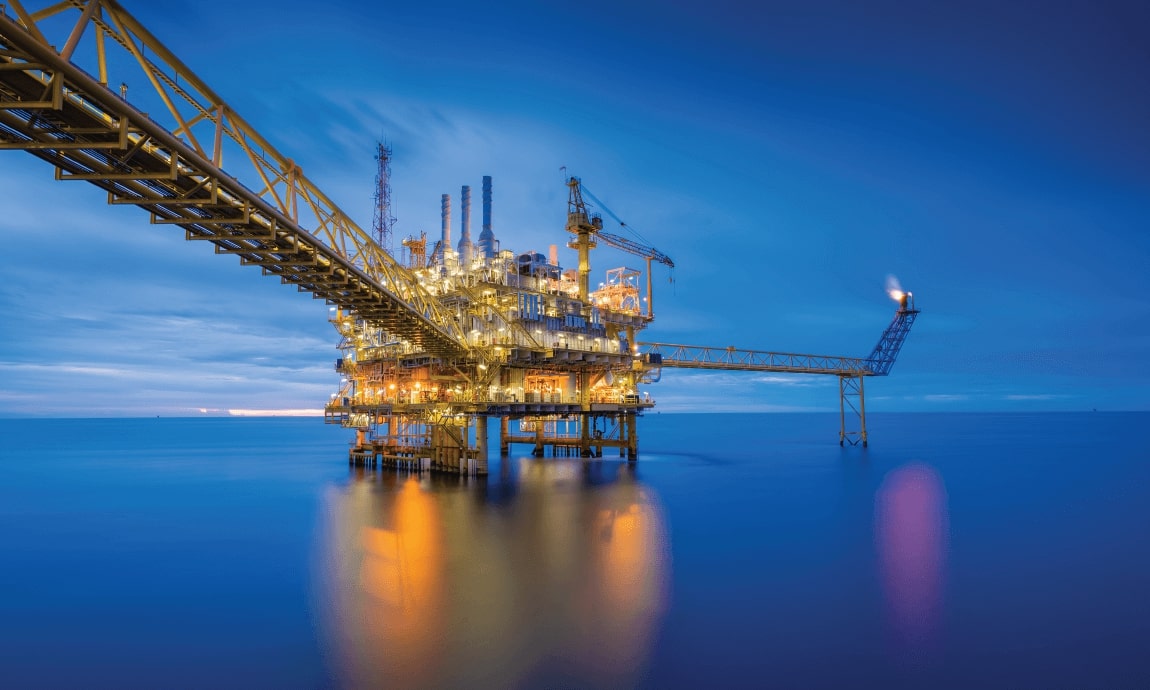 Crude oil prices fall 1% across the board on Monday, after the de-facto leader of OPEC group, Saudi Arabia, cut its prices of all crude grades to Asian customers for October amid bearish demand outlook for the region, while leaving prices to Europe and the United States steady.

The worlds’ largest oil company Saudi Aramco cut the official selling price of its main crude grade “Arab Light” by $1,70/barrel lower than its Dubai/Oman benchmark over the weekend, which has been the largest price cut since the start of 2021.

Global crude demand outlook has recently deteriorated, after China, the second largest oil importer in the world, had resumed social restriction measures or lockdowns to some parts of the country during August to control the spread of the highly transmissible “Delta” covid variant.

However, Saudi Aramco left its differentials for cargoes to European and North American customers unchanged since the demand dynamics in those areas are much better than in China and other parts of Asia-Pacific (its biggest buying region).

Prices have also corrected from their monthly highs since the OPEC group and its allies led by Russia, known as the OPEC+ alliance, decided to raise their output by 400,000 barrels per day each month between August until the end of 2021.

The higher-than-expected price cut by Saudi Aramco triggered a selling pressure on the crude oil contracts during the opening bell in Sunday’s Asian trading session.

As a result, the price of the international oil benchmark Brent retreated by more than 1% from last week’s highs to as low as $71.50/barrel before bounces back to $72/barrel, while U.S. crude also lost 1.5% to $68.50/barrel.