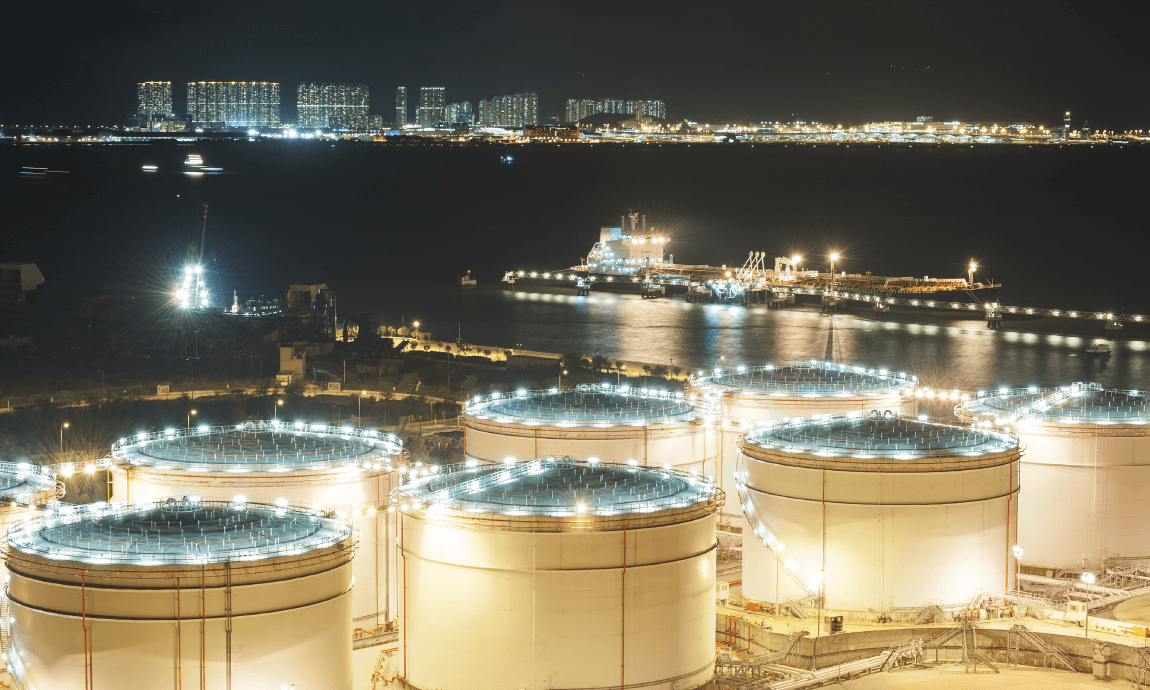 Crude oil prices plunged by 10% on Thursday as energy investors were not impressed from the 10 million barrels per day production cut proposed deal between OPEC and Russia. In addition, the deal could be in trouble after Mexico refused to participate in the cutbacks and left the OPEC+ meeting without approving the deal.

The US stock markets rose by 1% yesterday, after the Federal Reserve announced a massive $2.3 trillion program to support the US economy from the pandemic fallout.

Volumes and volatility are expected to be thin today as major global financial markets have closed for the Good Friday Easter holiday.

The OPEC group and other countries including Russia reached an agreement on Thursday to temporarily cut 10 million barrels a day, or about 10 percent from normal production levels, in May and June. According to an OPEC statement, the cuts would be tapering to 8 mbpd for the rest of 2020, then would decrease to 6 mbpd from January 2021, which would continue through April 2022.

The WTI contract price settled at $22.76, posting -9.3% losses while the Brent slipped -4% at $31.50, finishing an extremely volatile session for the energy market yesterday. Both oil contract prices spiked by 12% at midday’s session reaching intraday highs of $28.36 and $36.40 per barrel respectively after early rumours that OPEC+ members were discussing a 20 mbpd cuts.

However, the oil prices erased all gains and closed with huge losses of -10% as investors were disappointed from the final proposed 10 mbpd agreement and the rejection of the deal from Mexico. Energy investors feared that the 10 mbpd cut would be too small and too late and it would still not be enough to combat the unprecedented demand loss of 25 mbpd from the pandemic.

Talks between the OPEC members and Mexico will continue Friday to reach a final agreement as Mexico was willing to cut only 100k bpd instead of the proposed 400k bpd from OPEC.

In addition, OPEC called on other major crude producers, such as the U.S, Canada, Norway, Brazil and others to cut their production by an additional 5 million barrels per day. Energy ministers from the Group of 20 major economies will organize for their own virtual meeting later today to discuss the proposed cuts.

The major US stock markets extended their impressive weekly gains by surging another 1.5% on Thursday. The Dow Jones index closed at 23.720 or 1.5% higher, the S&P 500 advanced 1.2% while Nasdaq closed 0.8% higher.

Federal Reserve and US Jobless Claims

The Federal Reserve announced a further $2.3 trillion aid for Covid-19 on Thursday, including a pledge to provide support to risky corners of financial markets that have been hit the hardest by the fallout from the pandemic.

The Fed support came as U.S. jobless claims surged for a third-straight week, rising by 6.6 million to total about 17 million jobs lost in just three weeks.

Gold and Silver prices surged over 3% on weaker the US dollar as a result of the Fed’s measures. The bullions found support also from the rise in US jobless claims and the ongoing pandemic uncertainty.

Forex Market: US dollar weaker across the board

The US dollar fell to weekly lows against major currencies after the Federal Reserve increased the supply of dollars in the market amid its massive new lending program. In addition, the rally in the US stock markets removed some safe havens flows for the greenback while the higher US jobless claims had also pressured the dollar index below the 100 level.

The weakness in the greenback together with the improved market risk sentiment, helped the risky currencies such as the Australian and New Zealand dollars to advance across the board. The AUD/USD was trading at 0.634 this morning, gaining more than 800 pips since it bottomed near 0.55 on March 19th on pandemic fears.

In addition, the Pound Sterling had also advanced yesterday against the US dollar, reaching fresh one-month highs near 1.25 level.

The Sterling was supported on reports, that the British Prime Minister Boris Johnson left intensive care following his hospitalisation for COVID-19 symptoms.