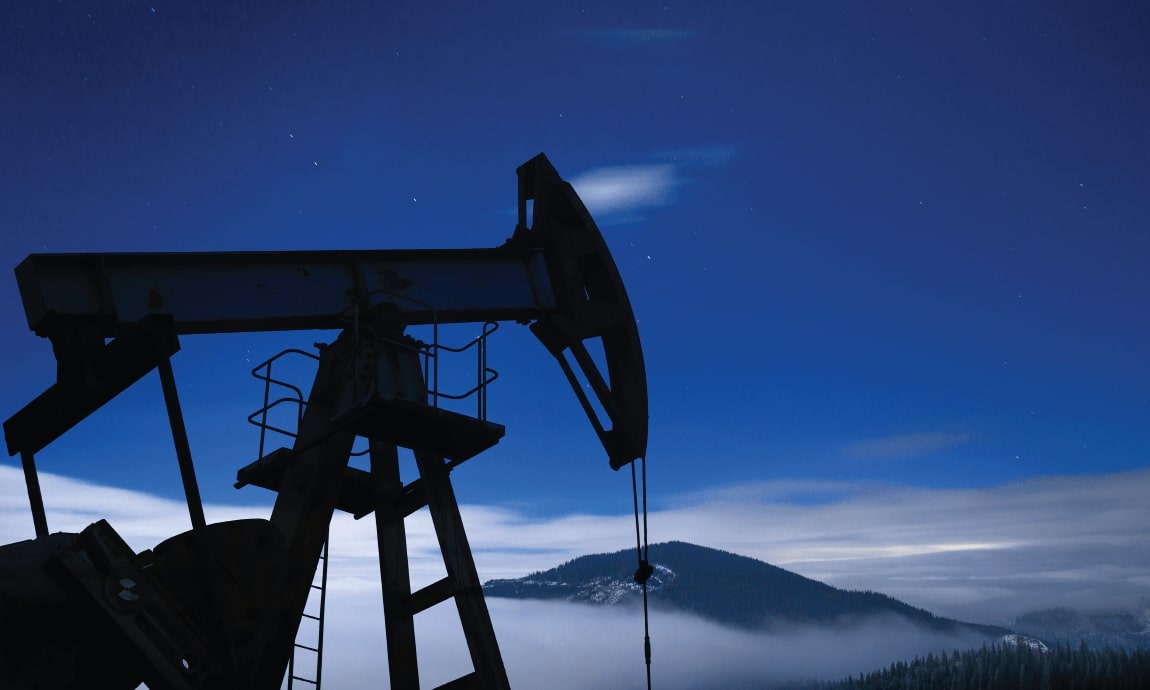 Crude oil prices have retreated sharply from their multi-year highs hit in early March, with Brent crude falling to as low as $93/b during Thursday’s session, while the US-based WTI contract broke below the $90/b level for the first time since before Russia’s February invasion of Ukraine, but still are nearly 40% up from a year ago.

Both oil contracts have soared briefly to levels above $130/b in the week after the Russian invasion of Ukraine in early March, on worries over Russian oil sanctions, and tight supplies, at a time the OPEC+ alliance was unable to increase output beyond the agreed levels. Energy investors have recently turned bearish on crude oil and offsetting worries about supply shortages, amid growing concerns over the impact of the deteriorating global economic growth outlook, the higher interest rates, and the 40-year record high inflation on the demand growth for petroleum products.

Petroleum consumption has dropped in China, the world’s most populous country and the largest crude oil consumer only after the United States, because of the “zero covid” policy by the Chinese administration to curb the fresh covid outbreaks in the country, while on the other side of the Atlantic, we have started seeing lower gasoline demand in the United States due to sky-high prices on the pump.

Finally, the OPEC group and allies including Russia, known as OPEC+, decided on Wednesday to raise its oil output goal by 100,000 barrels per day, but it was one of the smallest output hikes since such quotas were introduced in 1982, to address the energy supply crisis this winter, despite the pressure from USA to boost output further.

Bullish fundamentals might keep a floor under falling oil prices:

Several factors suggest that oil prices might be supported in the short-medium term given the record-low crude and gasoline inventories, the insufficient spare capacity, at a time the supply remains tight from both OPEC and other producers around the world, while the fuel demand will likely come back up again in case of a full reopening of China’s economy from its covid-led quarantines.

Hence, investors are afraid of an “energy winter” as the supply concerns are expected to increase closer to winter in the Northern Hemisphere, with the European Union sanctions banning seaborne imports of Russian crude and oil products set to take effect on Dec. 5, at a time Russia is halting gas supplies via Nord Stream 1 gas pipeline on retaliation for the Western sanctions.