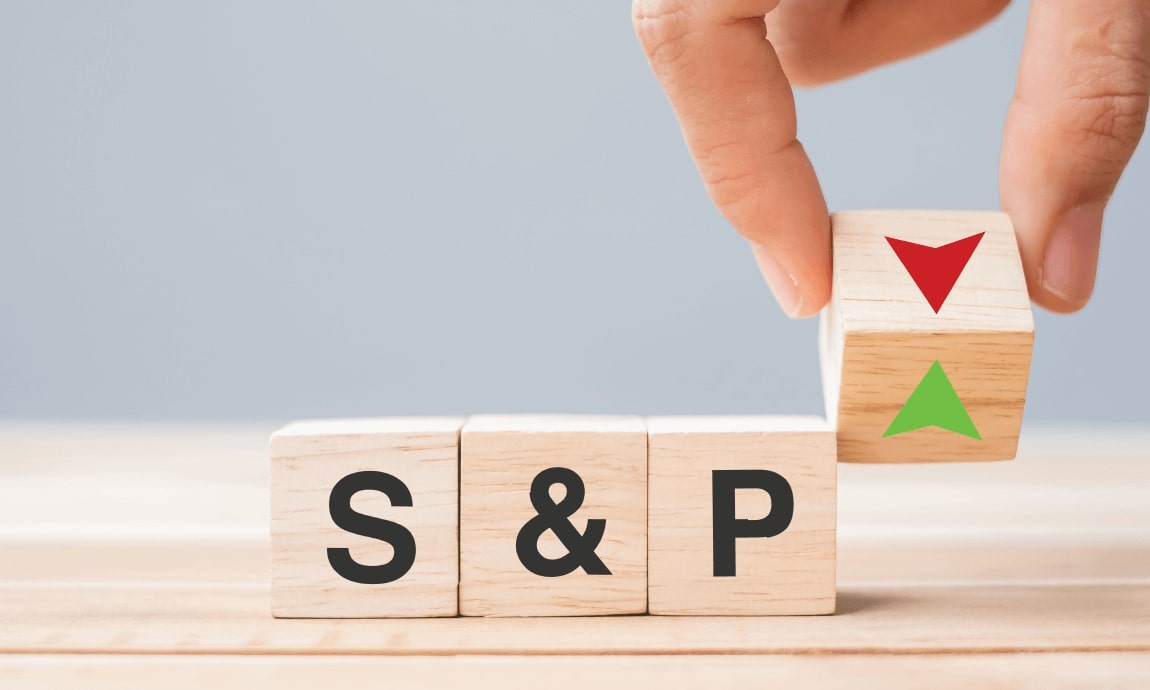 Global financial markets have been under pressure this week with the U.S. stock indices posting their biggest one-day drop since 2020 on Wednesday under a gloomy trading environment for the investors.

The growing worries over a 40-year high inflation, higher energy and food prices, and potential higher interest rates had led to concerns about a potential global economic recession in the next quarters, sparking selloffs in risk assets like equities, cryptocurrencies, and growth-sensitive currencies. 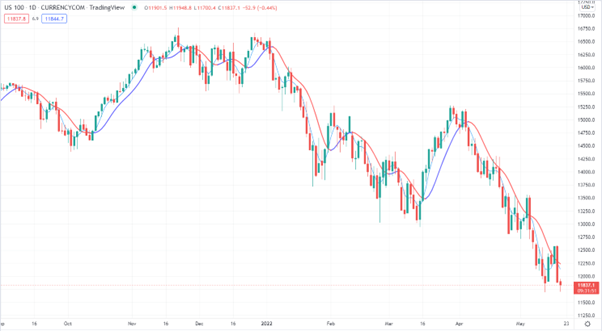 The tech-heavy Nasdaq index has hit the most across the board, as it trades nearly 30% below its intraday all-time high from Nov. 22, 2021, as investors worry that the growth and tech stocks might see their revenues declining from higher interest rates, at a time the consumer and global economy is slowing.

A similar bearish picture was spotted in the overseas markets on Thursday morning as well, with stocks across the Asian area losing more than 2% following the overnight sell-off on Wall Street, while the European markets traded down nearly 2% with the ongoing tensions in Ukraine and higher energy prices weighing on European assets as well.

The Wednesday’s sell-off was triggered after the disappointing back-to-back Q1 and Q2 corporate earnings from giant retailers Target and Walmart driven by the soaring inflation, higher operation costs, and diminishing consumer demand.

Growth and yield-sensitive assets have been pressured since the start of 2022 by the fear of much higher interest rates since all the major central banks are using all the available monetary tools to curb the soaring inflation by hiking their Covid-era zero rates, which had led to worries about a potential growth slowdown or even a global economic recession.

The soaring energy, metal, and food prices have pushed inflation rates in the U.S to the 40-year highs of 8,3% in April year-to-year, increasing the likelihood of an aggressive monetary policy by the Federal Reserve, potentially hiking 50 bps at the next meetings in June and July, or 200 bps higher by year-end.