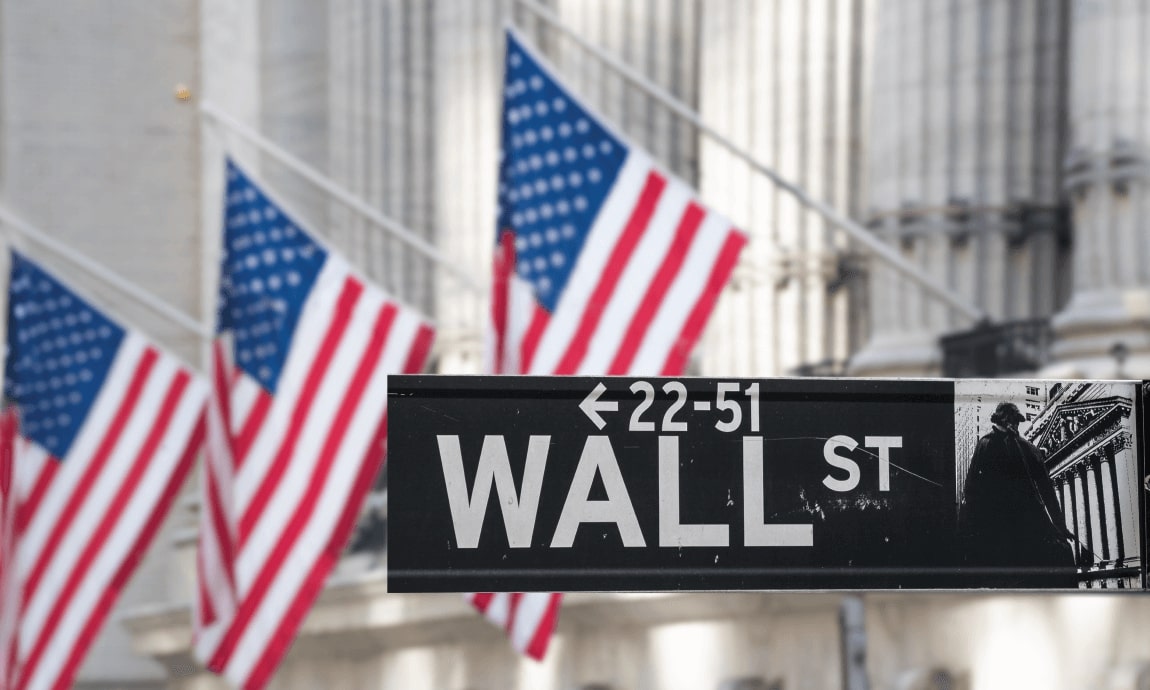 US stock futures are trading slightly higher on Monday morning, with the three major indices coming off a positive week following some stronger than expected Q2 corporate earnings results together with a solid July’s NFP- employment data for the United States.

The tech-heavy Nasdaq Composite settled last week up nearly 3%, and the S&P 500 added almost 1% for its third winning week in a row, as the resilient labour market and the solid Q2 earnings reports eased some recession fears, while the industrial index Dow Jones ended the week almost flat due to losses in energies. The second-quarter earnings season is moving to its tail-end with 432 S&P 500 companies having already reported results, nearly 80% among them reporting better-than-estimated earnings.

Market participants will be focused this week on fresh inflation data, and especially on the U.S. Consumer Price Index (CPI) set for release on Wednesday, the Producer Price Index (PPI) on Thursday, and the Consumer Sentiment on Friday. The CPI is expected to slow to 8,7% in July y-o-y from a 41-year high of 9,1% in June amid falling gasoline and energy prices.

Investors will digest how the last Friday’s strong NFP report, which showed that the U.S economy added 528k jobs in July, while the wages grew at a faster-than-expected pace, together with the coming inflation data will have an impact on the Federal Reserve’s monetary decision during FOMC meeting in September.

After the positive jobs report on Friday, the Fed funds futures were pricing in by 68% of a 75-bps rate hike in September, up from around 42% on the pre-NFP report, as it seems that the resilient U.S economy could withstand more rate hikes from the Federal Reserve, triggering a mini-rally on the dollar and yields.

The common currency Euro consolidates below $1,02, unable to break above that key level due to the growing fears over an energy crisis during the coming winter, coupled with the sovereign debt worries, and the stronger dollar and yields.

Meanwhile, the Pound Sterling ended last week with significant losses, retreating from the weekly highs of $1,23 towards the $1,20 support level, despite the 50bps rate hike by the Bank of England on Thursday, the largest in the last 27 years, to curb soaring inflation.

However, the GBP/USD pair dropped to near the $1,20 level after the BoE warned the markets of an expected long recession beginning in Q4, 2022, pointing out the weakness of the UK economy and the currency.