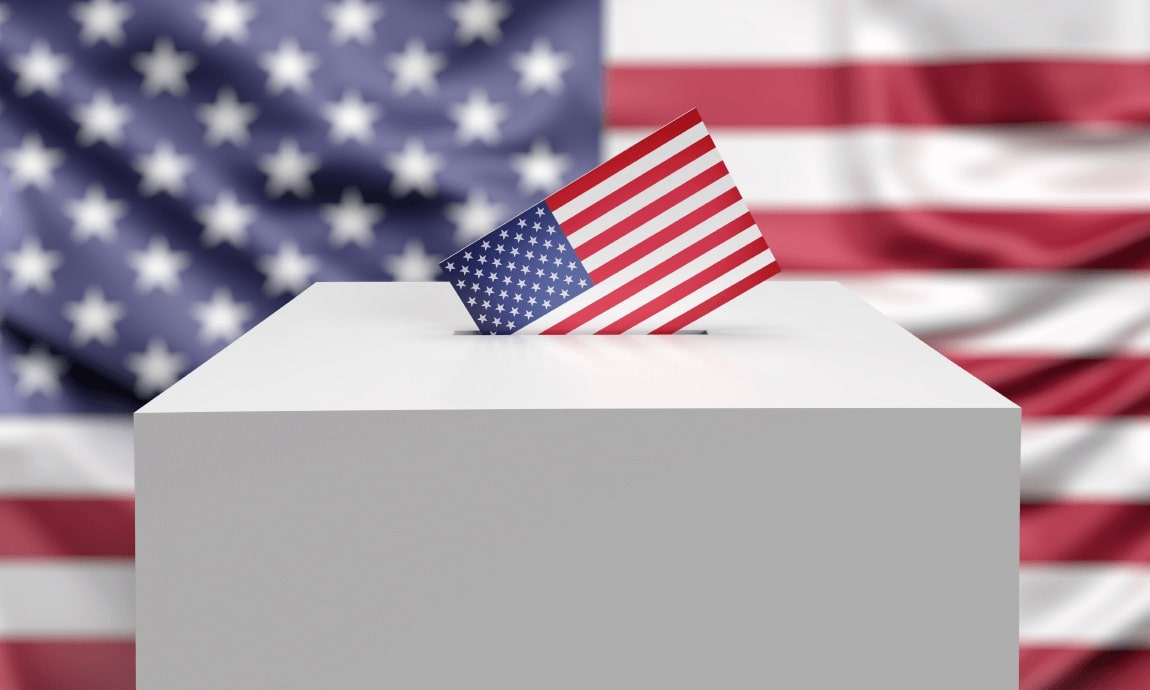 U.S. stock futures, commodities, and currencies started the new trading week on the right foot, extending Friday’s significant gains, as the risk optimism is returning to global markets ahead of Tuesday’s U.S. Congressional midterm elections, and the key CPI inflation report due on Thursday.

In the early Monday trading session, the U.S stock futures gained nearly 0,50%, adding on Friday’s rally when the three U.S stock indices gained more than 1,3% on improved risk sentiment following the speculation for a less Fed’s hawkishness, the hopes for softer Covid lockdowns in China, and the falling greenback. Euro hit the $1 parity level for the first time since the end of October, Pound Sterling broke above the $1,1450 mark, while the Japanese Yen rose to ¥145,50 because of a weaker dollar after some Federal Reserve officials signaled that they supported a smaller interest rate hike in December to avoid more damage to the economy.

On Friday, the DXY-dollar index fell nearly 2% to the 110,70 level after October’s U.S. NFP jobs data raised hopes about the Federal Reserve being less aggressive on rate hikes going forward, sending Gold and Silver to three-week highs of $1,680/oz and $21/oz respectively, Brent and WTI crude oil prices as high as $99/b and $93/b, Euro jumped 2% to near $1 parity, Pound Sterling bounced to $1,14 mark, while Bitcoin and Ethereum hit fresh monthly highs of $21,500 and $1,670.

All eyes are on Tuesday’s midterm elections in the U.S, which will determine which political party will have the upper hand in Congress, with forecasters favoring Republicans to gain control of both chambers of Congress. Democrats currently control the House and have a majority in the Senate.

The political risk of U.S President Biden is increasing since the control of even one chamber would allow Republicans to frustrate Biden’s legislative agenda and launch potentially damaging investigations about a stolen election in 2020 (claimed by ex-President Trump).

Democrats have been saddled by Biden's unpopularity, which has forced him to hold back from campaigning in competitive states. Only 40% of Americans approve of his job performance, according to a Reuters/Ipsos poll completed on Tuesday.

Equity and bond markets will also focus on key economic data, including October’s U.S. CPI-Consumer Price Index-inflation report due on Thursday and Fed speaker remarks, which will likely shed some light on the Federal Reserve’s efforts to squash inflation and on the possible rate-hike moves in the upcoming December FOMC policy meeting.

A hot inflation print would signal to investors that a Fed’s pivot from higher interest rates, for longer, could be further away than expected, increasing the odds for a 75bps rate hike in December vs market expectations of a 50bps, sending the dollar and bonds higher and stocks and other currencies lower.

The market is concerned that the pace of the Fed’s interest rate hikes is leading the U.S. economy into a recession, with the Fed hiking rates by a further 75 basis points in its continued efforts to fight the 40-year record high inflation, which was running by 8,2% in October.