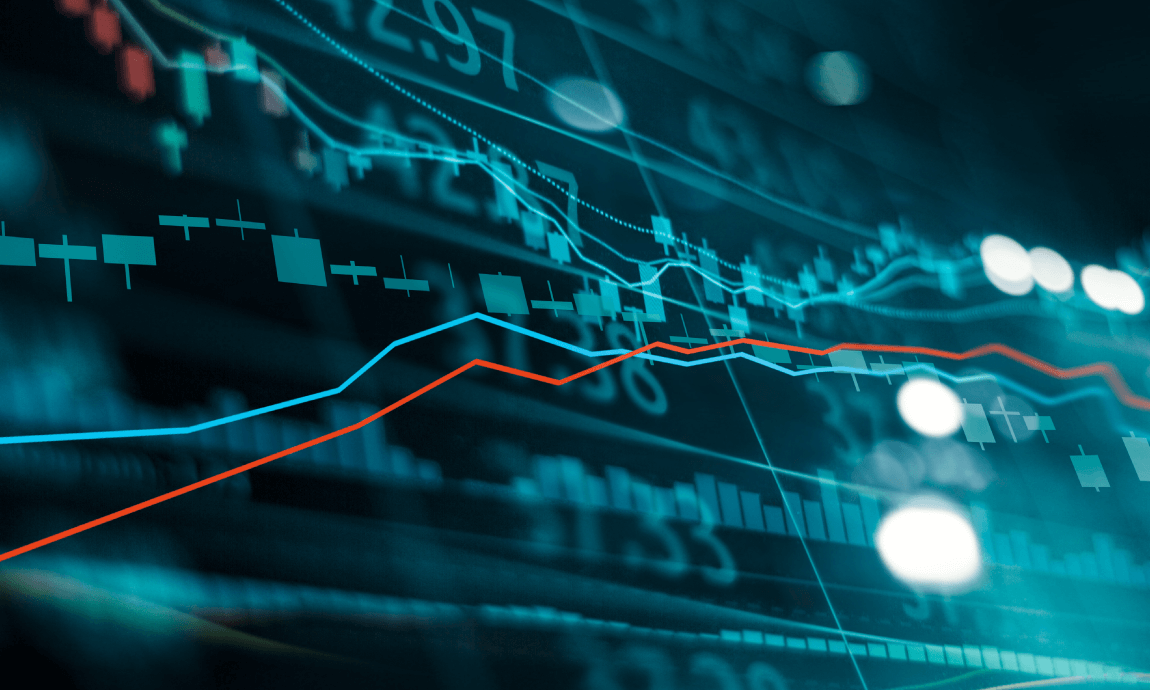 Global financial markets extended their recent gains after signs that the pandemic in major epicentres such as New York, Italy and Spain have already stated slowing. The death tolls have shown signs of easing worldwide, while China had reported no new death for the first time since the outbreak of coronavirus.

The improved market sentiment was also boosted from comments by US President Donald Trump saying that “there’s tremendous light at the end of the tunnel,” during a White House press briefing.

Investors felt relieved after the statement from the World Health Organization Director-General Dr. Tedros Adhanom Ghebreyesus saying that the research to develop vaccines and treatments to fight the coronavirus have “accelerated at incredible speed.”

The US stock indices rallied by 7% on Monday on rising hopes that the pandemic outbreak may have slowed. The Dow Jones index gained 1.600 points, posting its third biggest point gain ever.

The major US stock indices finished the day with a stunning 7% in gains on Monday to a potential stabilization of the pandemic in the U.S. The Dow Jones index gained 1,600 points, posting its third biggest point gain ever. The S&P 500 jumped 7% to its highest level since March 13th . With Monday’s rally, the US indices managed to bounce about 20% from their yearly low on March 23.

The Asian-Pacific stock markets rose by 1% on improved risk sentiment as China reported no new death from the pandemic and falling new infection cases in the region.

The Cboe Volatility Index -VIX which is one of the most widely watched indicators of market sentiment in the world, has dropped to its lowest level since the escalation of the pandemic. The index is pricing near the 45 level, falling off the recent peak of 83, indicating lower uncertainty amongst investors and improved market sentiment.

Crude oil prices plunged by 8% on Monday following the delay of the OPEC+ meeting to April 9th. WTI and Brent oil prices fell as much as 12% during the day before settling a little higher at $26 and $33 per barrel respectively.

However, oil prices bounced back by 2% this morning on hopes that the producing countries would agree to some form of output cut. There is a growing optimism that the world’s largest oil producers including Saudi Arabia, Russia and the rest of the OPEC members, will eventually agree to cut output by more than 10 million barrels per day on their meeting on Thursday.

The only unknown on these behind-the scene- discussions until now is the size of the cut for each party and if countries such as US, Canada, Norway, Brazil, Mexico will participate in the cuts and by how much?

Gold and Silver prices rallied by 3% yesterday, reaching monthly highs amid stronger physical demand on the backdrop of zero interest rates and a weaker US dollar. Furthermore, the bullion got support from the massive global Fiscal and Monetary stimulus measures which have increased the liquidity in the market and effectively dilutes the local currencies.

The Pound Sterling extended two-days losses against major currencies after U.K. Prime Minister Boris Johnson was moved to intensive care as his coronavirus symptoms worsened. Johnson was admitted to hospital on Sunday night and had been undergoing tests after suffering persistent coronavirus symptoms, including a high temperature, for more than 10 days.

The improved risk appetite sentiment had boosted risky currencies such as Australian and New Zealand dollars to gain ground against the US dollar and the Yen. Furthermore, the Aussie got support after RBA left interest rates unchanged this morning