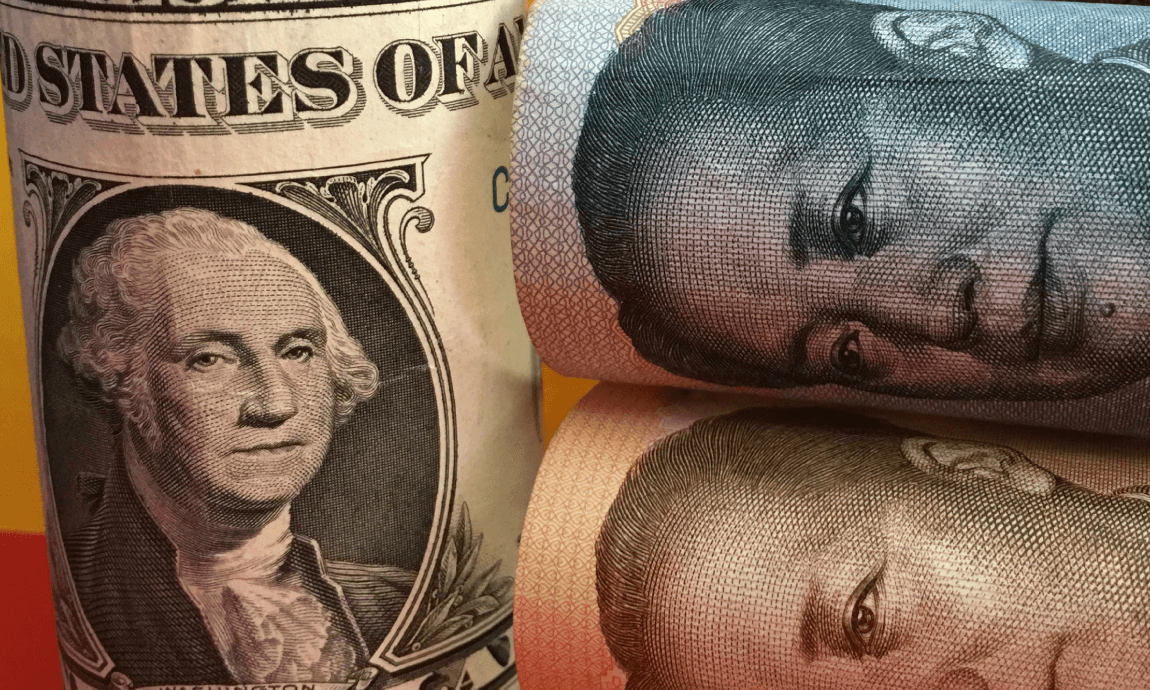 The US futures and Asian Pacific stock markets moved higher by 2% on Tuesday morning after China announced better than expected trade balance data. China's exports fell 6.6% in March after collapsing by 17% during the first two months of the year due the pandemic outbreak and lockdown in major cities.

However, the Nasdaq index closed higher for its 3rd straight positive day fuelled by strong gains in technology companies such as Netflix, Amazon and Tesla.

The Dow Jones futures were moving higher by 1.5% on Tuesday morning following the positive economic data from China and the risk-on sentiment.

The Asian Pacific stock markets surged this morning after better than expected Chinese trade balance data. The Nikkei index led the gains with 3%, while Kospi and the Shanghai indices followed with 1% in gains.

Crude oil prices fell 2% on Monday on oversupply concerns. The biggest ever oil output cuts from OPEC and its allies failed to lift oil prices higher as the deal will not end the greater collapse in global demand caused by the pandemic.

WTI and Brent oil prices finished the day lower at $22,40 and $31,80 per barrel respectively, erasing the early Sunday night opening gains of 5% amid the OPEC+ cut deal.

Gold price rose 1.5% on Monday, breaking above the key resistance level of $1.700/oz, to hit its highest level since 2012 as investors rushed to safety amid pandemic and supported from the weaker US dollar. Gold is up by more than $300/oz or 15% so far in 2020.

The Australian dollar extended its recent rally against the US dollar and the Japanese Yen boosted by the improved risk sentiment after better than expected Chinese trade data this morning and the US dollar weakness.

The US dollar continued its weakness across the board as investors move to riskier currencies due to improved sentiment. The DXY-dollar index dropped near the 99 level, to its lowest level in April. The EUR/USD pair bounced at 1.095, the USD/JPY dropped near 107.7 while the GBP/USD hit fresh monthly highs at 1.256.