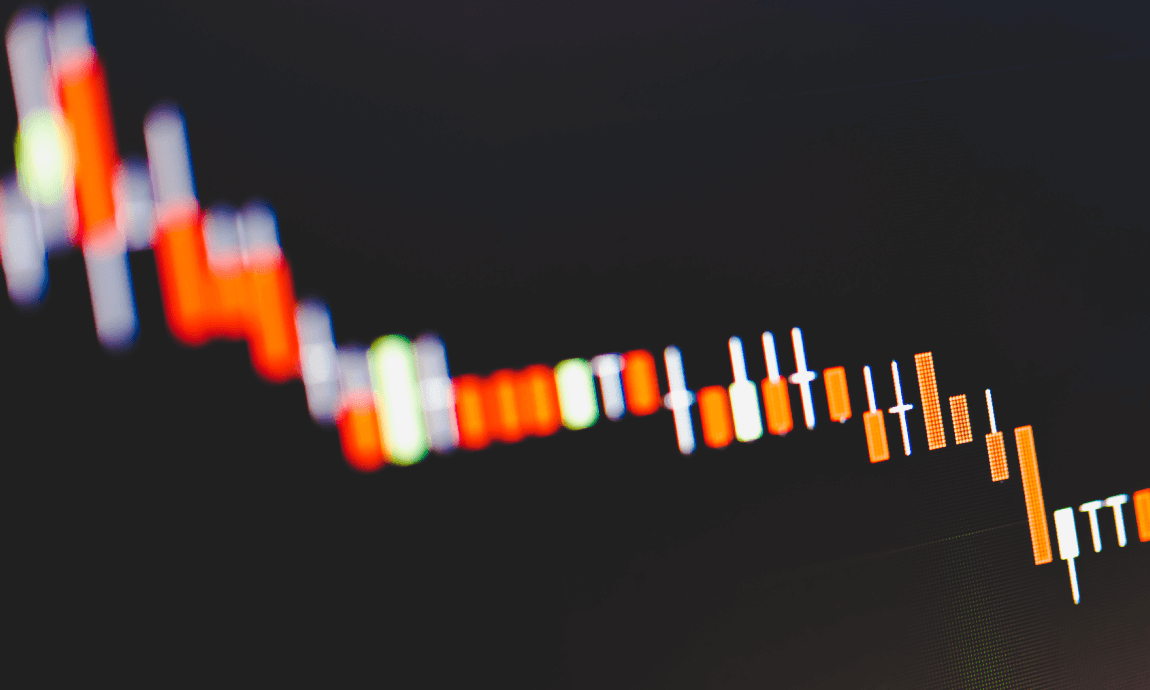 Global financial markets fell on Tuesday morning on risk aversion sentiment in response to the escalation of trade tensions between China against US and Australia. Market sentiment has also deteriorated over growing worries about a second wave of pandemic infections as global economies reopen.

The Nasdaq index rose by 0.6% on Monday, posting its sixth consecutive advance as major technology and healthcare shares extended their recent gains. The gains in the tech stocks helped Dow Jones and the S&P 500 to recover from early-session losses, finishing the day with minor damages.

However, US futures dropped 1% this morning after U.S. President Donald Trump opposed to renegotiate the U.S.-China "Phase 1" trade deal.

Major Asian-Pacific stock markets fell 1% on Tuesday morning on the resumption of trade tensions between China against US and Australia in response to pandemic accusations.

Crude oil prices dropped 2% on Monday over the fear for a second wave of pandemic infections that could hinder the recovery of global oil demand. WTI and Brent crude oil prices settled at $24.15 and $29.60 per barrel, respectively.

However, both contracts had an intraday rally of 3% after Saudis Arabia’s announcement for additional 1 million per barrel production cuts from June 1st, together with the already 3.8 mbpd cuts from the OPEC+ deal. The kingdom’s production will be 7.5 mbpd, nearly 4.8 mbpd lower production from its April record levels. Following Saudi Arabia’s announcement, Kuwait and the UAE said they would also implement additional cuts to balance the market.

Gold prices traded near the key level of $1.700/oz, losing more than $30/oz since last Friday on a stronger US dollar. The yellow metal has lost its safe haven title these days as investors prefer the safety of US Treasuries and the greenback ahead of the escalation of trade tensions and pandemic fears.

The Australian dollar pulled back from monthly highs of 0.655 against the US dollar, falling to session lows of 0.645 after the escalation of China-Australian trade tensions. China has suspended beef imports from four Australian abattoirs and its planning to impose 80% tariffs on imported barley, in retaliation to Australian’s demand for an independent investigation into the pandemic outbreak.

The US dollar was stronger across the board on Monday as fears of a second wave of infections combined with escalation of trade tensions have driven safe-haven demand. DXY- dollar’s index against major peers broke above the 100 key level, finishing the day at highs of 100.30.