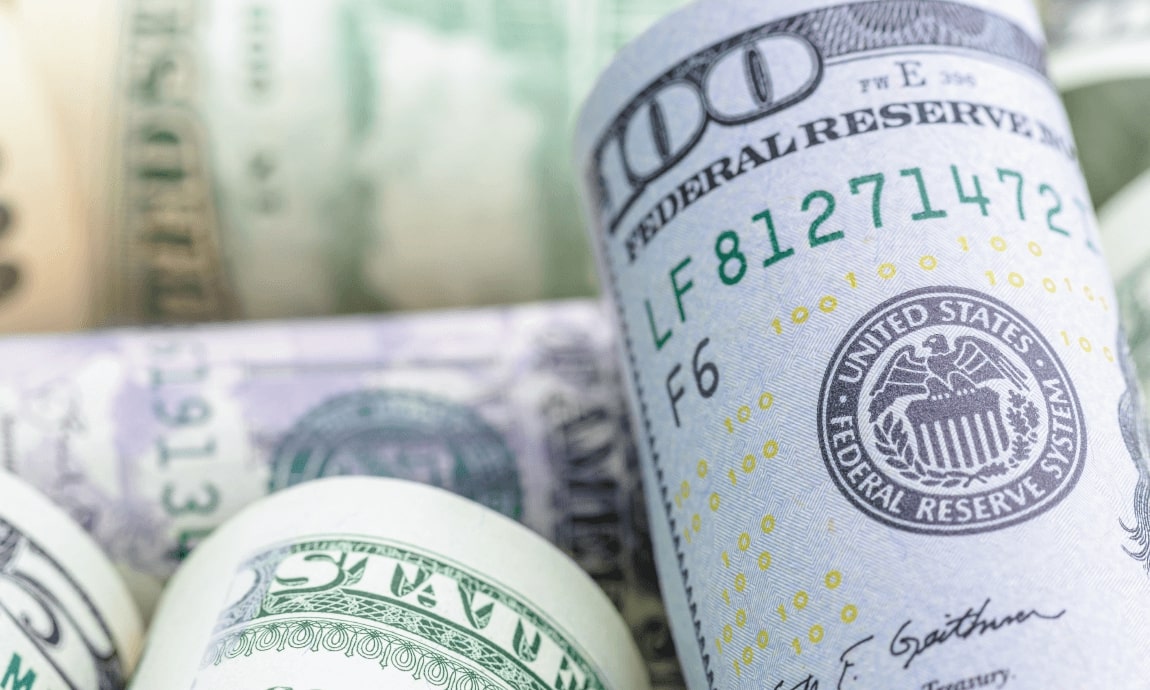 The DXY-U. S dollar index that tracks the greenback against a basket of six major currencies broke below 107 level this morning, despite the expected 75 bps interest rate hike decision by Federal Reserve on Wednesday afternoon to curb the 40-year record-high inflation. 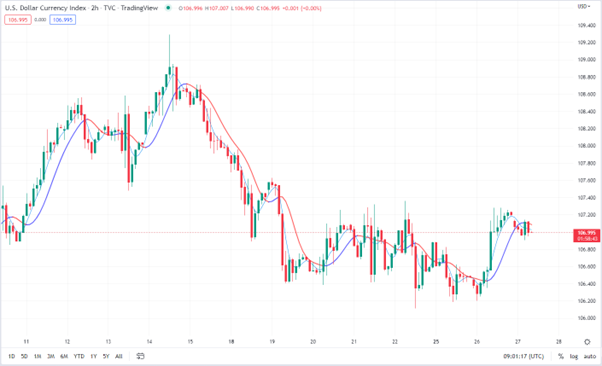 Fed’s policymakers are on track to raise interest rates by 75 basis points for the second straight month when they will conclude their two-day FOMC monetary policy meeting later today after they pushed back against a full percentage-point increase.

Investors have largely priced in a 75 bp rate hike by Fed, with only a small chance of a supersized 100 bp raise, while they will also focus on comments from Fed chair Jerome Powell, who is expected to speak at a news conference at 1830 GMT on Wednesday.

The greenback hit a 20-year high of 109,2 level a few weeks ago following June’s 75 bps rate hike to a range of 1.5% to 1.75%, which was the biggest rate hike since 1994, while at the same time it was receiving safe-haven flows amid the geopolitical uncertainty and the recession fears.

The rebounding greenback had pushed back other currencies, with Euro falling back below the $1,02 key support level yesterday, or down 1%, settling to near $1,014 following the reduction in Russian gas supplies via the critical Nord Stream 1 pipeline yesterday.

The lower-than-normal gas supplies will keep vulnerable Eurozone’s economic growth outlook for the rest of the year, keeping pressure on the common currency, with some analysts expecting it to fall below dollar parity sooner than later.