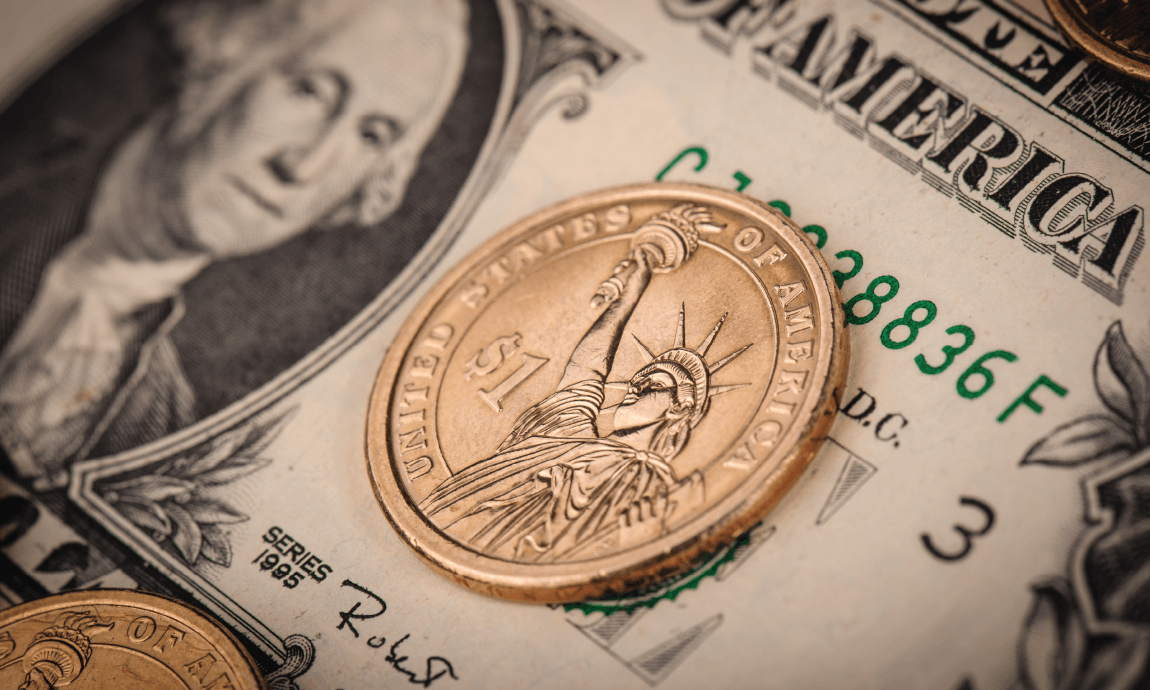 Greenback has been edging lower across the board following the Federal Reserve’s decision to maintain its dovish monetary policy for the foreseeable future despite any future upticks on inflation and improving economic data in the country.

At the end of a 2-day FOMC meeting, Fed chair Jerome Powell reaffirmed during a press conference that the central bank is not even close to considering tapering its bond-buying program yet, and it would hold key interest rates near zero, despite improving economic data in the country.

The central bank will maintain its dovish-accommodative stance even as the inflation rate passes above 2% driven by Biden’s $1.8 trillion fiscal stimulus, the improvement in the employment rates, and the progress in the vaccination campaign.

The DXY-US dollar index against a basket of currencies dropped to as low as 90.40, posting a nine-week low following the FMOC meeting on Wednesday night, before trimming some losses and bounce back above 90.60 during Thursday’s European morning session.

The greenback, which it considers as a safe store of value during uncertain times, extends its downside momentum started at the beginning of April (after it topped at 93.43), as the low-interest rates, the retreating bond yields, and the risk-on mood in the global stock markets, make it less attractive against the growth-led currencies.

As a result, the Euro rises to $1.2150, its highest since late February 2021, getting also support for the progress in the EU’s vaccine rollout, while the commodities-led currencies Australia, New Zealand dollars, and Norwegian crown hit their highest since 2018.

Canadian dollar continues its strength against the greenback, climbing to $1.23, its highest since 2018, driven by the elevating commodities prices and after the Bank of Canada started tapering its asset-buying program.

Gold and Silver gained 1% at $1.790/oz and $26.50/oz respectively, following the weakness of the greenback based on the prospects of higher inflation.

The dollar-denominated precious metals tend to benefit from falling US dollars, making them more attractive for buyers with foreign currencies.

Gold tends to attract buyers as a hedging tool against inflation since the massive US pandemic-relief stimulus measures grow the expectations for higher inflation rates.