Q3 Outlook 2020: The only certainty is uncertainty 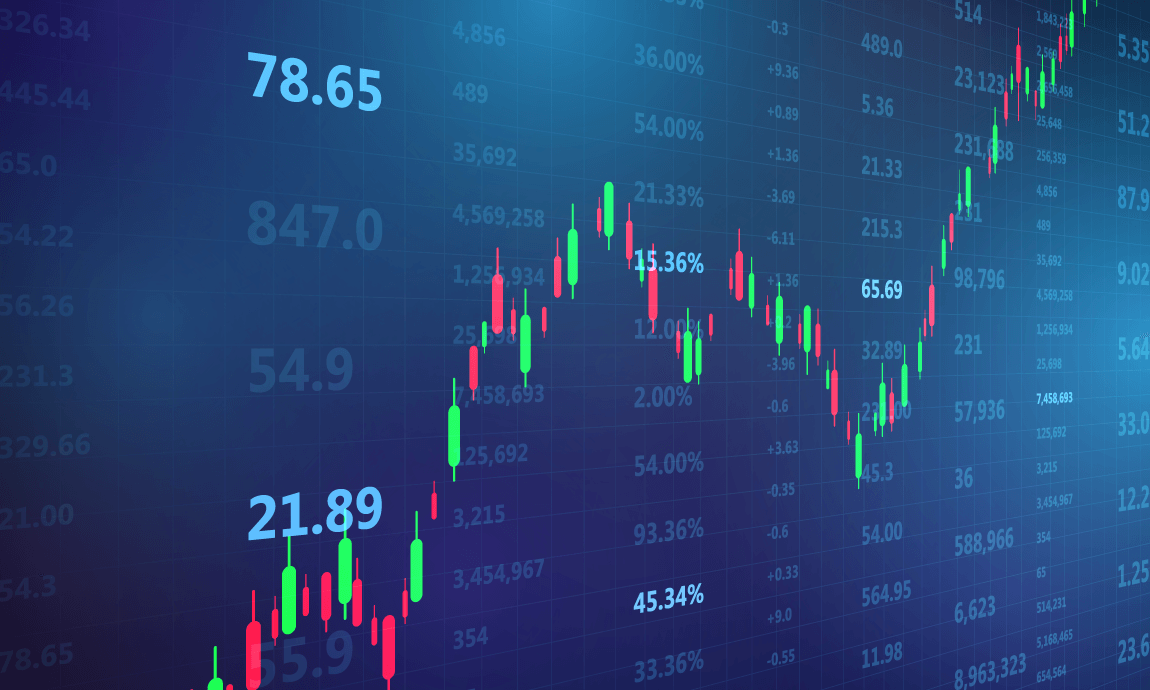 Over the past several months markets have seen unprecedent volatility and economic carnage that has not been seen for 70-80 years. For starters, the COVID19 pandemic has frozen the world economy and both companies and governments face unprecedent revenue shortfalls. Initially markets corrected, but have since recouped most of their losses, on the back of both fiscal and Central Bank stimulus.

Is the current rally overstretched?

The answer is yes. Overall markets have had a very good run from their recent bottom, and as of the writing of this article seem to be in correction mode. Central Banks have a great deal to do with the current rally, having created about $7 trillion in liquidity.

However please keep in mind that Central Banks are not done nor are governments around the world providing fiscal stimulus. The question is, will markets require further Central Bank intervention to go higher? We don’t know, but currently Central Banks are on pause, and markets seem to have consumed the current sugar high liquidity.

The answer is yes and no. While It’s true that the current multiple of the S&P 500 Index is above historic norms, at the same time it is also true that the massive liquidity created by Central Banks has side-effects.

As depicted from the chart above, the current trailing PE of the S&P 500 Index is about 23. Yes, this is a little rich, but in no way a bubble.

The above chart depicts the PE of the S&P 500 over the past 40 years or so. Believe it or not the average PE over these 40 years is actually higher than what it is today.

My theory is that the multiple of the entire market will probably be elevated going forward. Yes, this is still a theory, because it will take several years before it is confirmed (and if), however Central Bank liquidity never really unwinds, for us to get to a pre COVID19 liquidity level. As such, I think that investors will eventually discover that the new norm will be a higher multiple for the S&P 500 Index.

So yes, valuations are elevated, however I am not convinced we are in a bubble, as many pundits point out.

Currently there are about $12 trillion dollars of outstanding dollar denominated debt outside the US banking system. Dollars are also needed to pay interest on these loans, and dollars are needed for rollovers and new debt issuance.

About 80% of global trade is conducted in dollars. So, as the world economy grows, more and more dollars are needed. US multinationals also increase the value of the dollar. Every time Apple sells an iPhone, the revenue is converted into dollars and deposited in a NY bank no matter what currency the sale was made in.

The problem is that the only way for the world to procure an ever-increasing amount of dollars, is from the US, primarily via a US trade deficit. So the trade war is not only bad for the world, but it is also bad for the US, because if the US deficit shrinks, it means less dollars around the world, that drives up the value of the dollar, despite the twin deficits.

When the Fed first announced it was opening up new swap lines with central banks around the world, my first thought was that this was bearish for the dollar, because it would lift the pressure in the FX market of procuring dollars around the world. Also, I was expecting swap liquidity to surpass the 2008 crisis, and perhaps extend to over $1 trillion.

Well that did not happen (so far). After reaching about $450B, swap liquidity has now retreated to around $275B. I was very surprised by this. Could it be that the dollar shortage problem is not what we thought? Difficult to tell, however even if the problem has been fixed in the short term, the problem will not go away long term.

But question remains, how did swap liquidity unwind so fast? One theory is the Fed balance sheet.

Could it be that the Fed’s $3 trillion in balance sheet expansion has been enough for the global economy to procure the dollars it needs? Difficult to tell, however it is the only theory I have at the moment.

Equities have bounced as a result of central bank liquidity, as has always been the case in the past.

Markets now have a higher multiple, however I do not think this is something short-term. While it is still early to tell, I think that valuations will be permanently elevated, and a new higher PE for the S&P 500 Index will be the new norm.

Liquidity cannot be unwound, because eventually it gets backed in the world economy. Do not look for central banks to unwind their balance sheets

Finally, for the time being it seems that the market has enough dollars, as evidence that swaps are being unwound.

A lower dollar is bullish for equities, a stronger dollar means tightened financial conditions, and the market goes to risk off mode.

There are many uncertainties going forward, the biggest being how countries around the world will deal with the continuing problem of COVID19, and what might happen if we get an even second bigger wave of cases comes along.

While I do not think we will see total lockdowns as we witnessed for the past several months, partial lockdowns seem possible.

Uncertainty will remain with us for a while, and it is probably the only sure thing market participants have to look forward to. There are simply too many hot spots investors need to navigate going forward. COVID19, the price of oil, elevated multiples, trade wars, high volatility and the US election are just a few. The only certainty is that uncertainty will be with us for a while.