Euro jumps above $1.09 on hawkish signals from ECB and a falling dollar 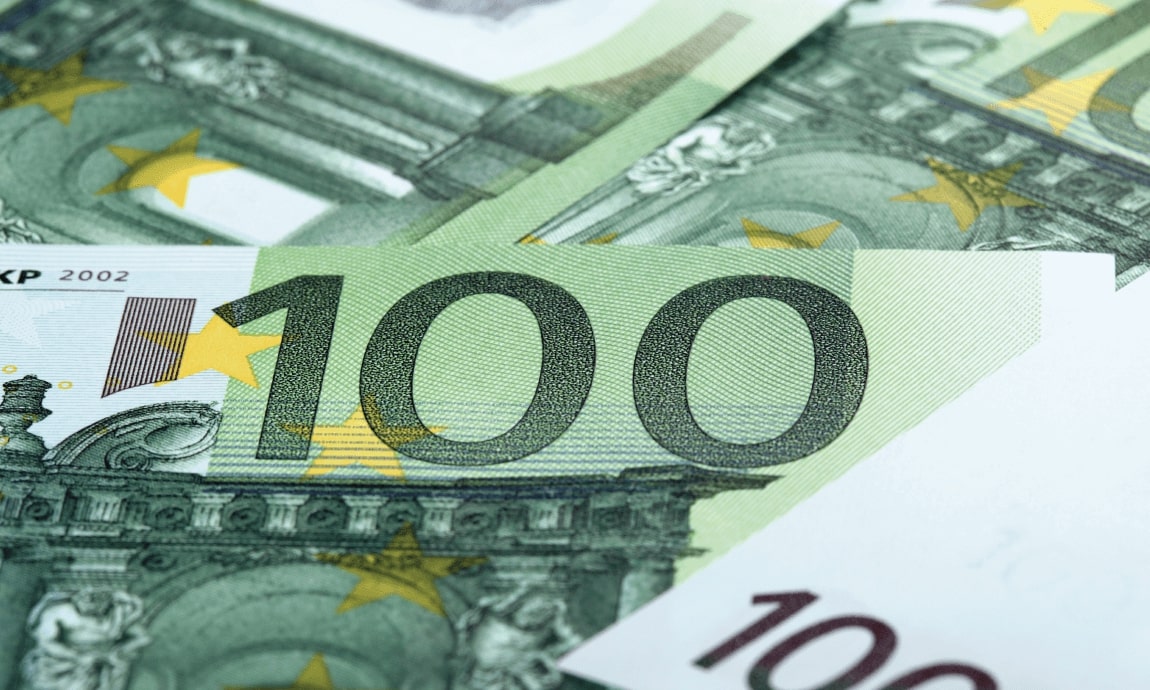 Euro jumped above the $1.09 key resistance level on Monday morning for the first time since early April 2022, driven by both the hawkish signals from the European Central Bank on interest rates hikes, and the recent weakness of the U.S. dollar on growing expectations for a less aggressive Federal Reserve in the coming months. Investors increased bets on the common currency this morning, cheering the hawkish comments by European Central Bank (ECB) governing council member Klaas Knot, who said European interest rates would rise by 50 basis points in February and March and continue climbing in the months after.

According to Reuters, Knot is considered a hawk among policymakers, and the comment was taken as pushback against recent reports that the ECB would scale back to 25 basis points moves from March.

Adding to those hawkish comments by Knot, ECB President Christine Lagarde pushed back against economist’s opinion that it would slow the pace of rate hikes given recent retreats in EU inflation. At the same time, the ECB will hold its next rate-hike policy meeting on February 02.

Hence, sentiment in broader European financial markets has started to improve following the falling energy and inflation numbers. The retreating crude oil and natural gas prices have been major catalysts for Euro to bounce off from its yearly lows of $0.95 hit at the end of September to the current highs of $1.09.

European natural gas Dutch TTF prices, currently trading at nearly €65/MWh, have fallen 62% since early December, and more than 80% since topping at €340/MWh in late August, removing significant inflation pressure from the Eurozone’s economy, and sharply increasing the optimism that EE could avoid a hard landing-recession, which eventually weighed positively on EUR/USD pair.

Forex investors are now betting that falling inflation in the United States will eventually encourage Federal Reserve into less tightening monetary policy, pulling down the U.S. dollar against Euro and other major peers.

The DXY- U.S. dollar index which tracks the greenback against six major currencies, including the Euro which has a 60% weight on the index, hit a fresh seven-month low of 101.50 mark, tumbling nearly 12% since peaking at 115 in early October, on growing bets that the Federal Reserve will slow its pace of rate hikes to prevent a further slowdown in the world’s largest economy.

Yet, markets remain uncertain over where U.S. interest rates will peak, given that inflation is still trending near 40-year highs, and remain well above the Fed’s 2% annual target. Traders see rates peaking at 4.89% by June 2023, with a 25-basis point rate hike baked in for February 01 (FOMC meeting).

Expectations of slower rate hikes have also dented the U.S. Treasury yields, with the 2-year and 10-year yields falling to four-month lows of 4.14% and 3.48% respectively, further benefiting the euro against the dollar.